During this time of year, the spirit of giving is in the air and Dude Time Doodles has been enjoying taking part in the giving!  Have you caught the freebies we've offered on the weekends?  You can find them in the store if you missed out.  There is one more this Saturday, be sure to visit before the time is up.

We're getting closer and closer to the "big day".  Have you finished with your Christmas shopping?  Have you forgotten anyone?  Remember to get something for your pet!  A dog bone or some catnip for the kitten.

Every year, we like to watch as many of the Christmas movies on TV as we can fit in.  There are a bunch of them to choose from.  Which one is your favorite?  Rudolph the Red Nose Reindeer?  Miracle on 34th Street?  National Lampoon's Christmas vacation?  Or maybe A Charlie Brown Christmas? 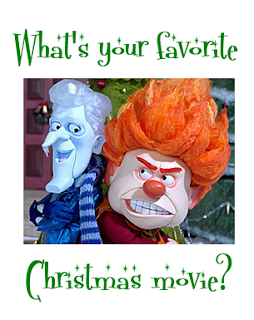 The challenge this week is to create a project with your favorite Christmas movie in mind.  Be sure to follow the few simple rules below and use the InLinkz tool by the deadline for your chance to win.


1. Use the photo / color inspiration and the Dude and Dudette creations to get your mojo moving.

2. You are not required to use BDD images although it would make us really really happy and giggle a lot if you did!

3. You can use humor, innuendo, be a little naughty, sarcastic.  As long as your project is masculine

4. Be sure to use the InLinkz below to submit your creation.

Let's take a peep at the Dudettes and that one Dude's favorite Christmas movies.


Linda's favorite is White Christmas.  Bing Crosby and Danny Kaye 1954.  According to The Guinness Book of World Records, the Bing Crosby version is the top selling single of all time!! 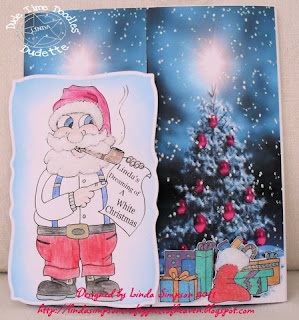 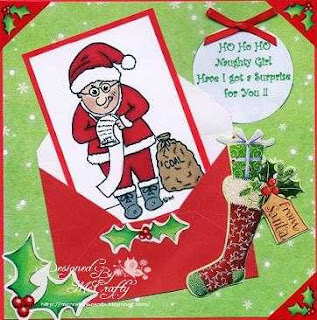 Rudolph the Red-Nosed Reindeer is Anne's favorite.  First created in 1939 by Robert L. May and published by Montgomery Ward.   The retail chain had been giving away coloring books for Christmas every year and decided that creating their own book would save money. 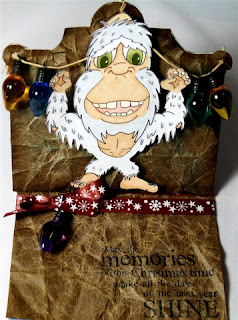 The Snowman ranks at the top of Dawn's list of Christmas movies.  Originally a children's book written by English author Raymond Briggs and published in 1978. 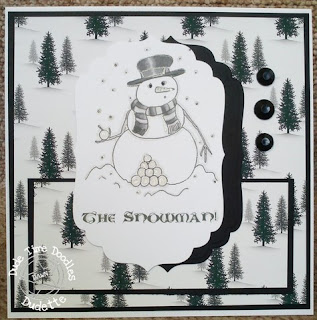 The Snowman is also Ruth's favorite.  In 1982, it was turned into a 26 minute short film which was nominated for an OSCAR for animated short film.  It has since become part of British Christmas popular culture. 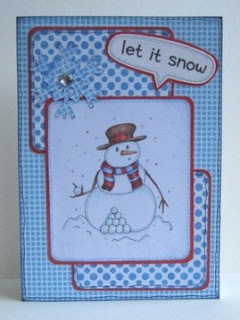 Tammy also likes Ruloph the Red-Nosed Reindeer.  Rudolph made his television debut in 1964 when Rankin/Bass created their stop-motion animation version starring Burl Ives.  Many new characters were also introduced including Yukon Cornelius and the Hermey the Elf. 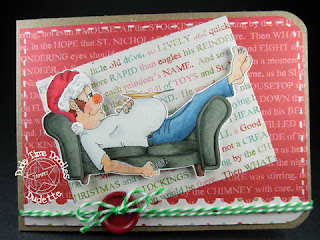 How the Grinch Stole Christmas is CG's top ranked Christmas movie.  Originally written by Dr. Seuss in 1957, the children's book has seen several adaptations. First as an animated special for television narrated by Boris Karloff in 1966 and as a live action movie starring Jim Carrey in 2000. 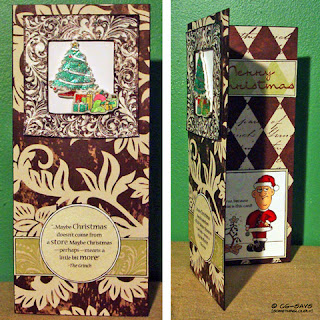 At the top of Michelle's favorite Christmas movie list is Christmas Vacation.  Released in 1989, Christmas Vacation is the third installment in the National Lampoon's Vacation film series starring Chevy Chase and Beverly D'Angelo.  The Griswald's plans for a big family Christmas predictably turn into a disaster. 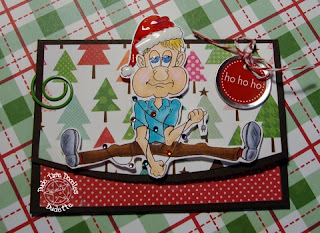 Cleota's most anticipated Christmas movie is The Year Without a Santa Clause.  A stop-motion animated movie created by Rankin/Bass in 1974 based on Phyllis McGinley's 1956 book of the same name.  It features the Miser Brothers fighting over whether or not to let it snow in Southtown.  Their mom, Mother Nature, gets involved so Vixen can get out of the dog pound. 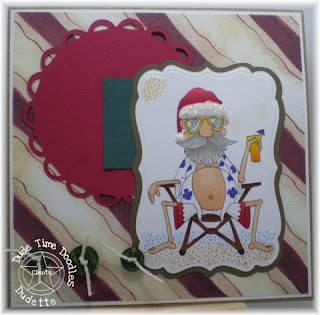 Our fearless guest designer, Mel loves watching The Wizard of Oz during Christmas.  The 1939 movie is based on the children's novel by L. Frank Baum.  Along with Dorothy, her ruby slippers and her dog Toto, you'll find Scarecrow, Tin Man, and the Cowardly Lion.  Although the film won two Academy Awards, it was a box office failure, because it didn't recoup the studio's investment. 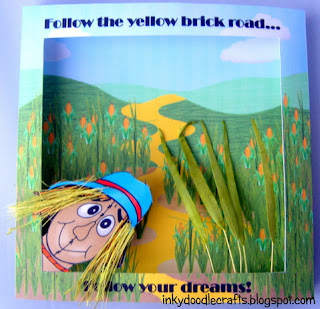 Fantastic depictions of the Dudettes' and that one Dude's favorite Christmas movies.  I hope you have a fantastic Christmas and a wonder holiday season.


Thank you!
Dude Time Doodles
and
Bonibleaux Designs
Posted by Cleota at 12:00 AM

Simply Stunning creations from the rest of the DT. Thank you also for the information on each of our films.

Merry Christmas to you all

wishing you all a spectacular holiday!

I guess mine has to be Dicken's "A Christmas Carol", in all it's various versions. I'm not entering Ol' Ebenezer for the challenge but did want to share my card that I did using him. Merry Christmas to all and God bless us, every one!

Merry Christmas NanaConnie & thank you for sharing your card with us at Dude Time Doodles this time!
I love it!
Wishing you & yours a Merry Christmas & a Prosperous New Year!
Hugs
Dawn xx

Merry Christmas, and thank you for the challenge! I created a card...but posted one day late. LOL Whoops! 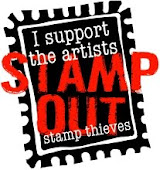 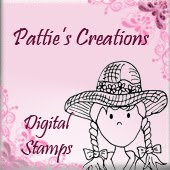 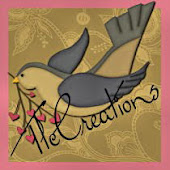 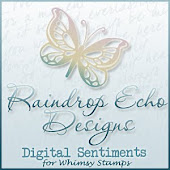